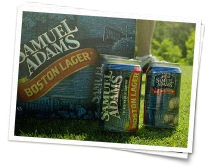 In 1995, The Boston Beer Company, Inc. went public, selling shares of Class A Common Stock on the New York Stock Exchange under the symbol SAM. Today, Boston Beer employs more than 2,500 individuals who are as equally passionate as Jim when it comes to rich, full-flavored beer. In addition to the world-class Samuel Adams family of beers, The Boston Beer Company also brews under the trade names, Angry Orchard Cider Company and Twisted Tea Brewing Company. In 2011, Samuel Adams created the first “craft beer incubator” through a subsidiary company, A&S Brewing, which seeks to research and discover exceptional beer styles (styles that exist, used to exist and don’t yet exist) and make them available to craft beer drinkers. 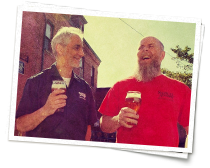 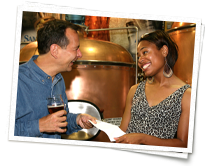 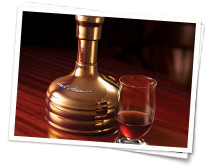 Jim first brewed Samuel Adams Triple Bock in 1993, followed by Samuel Adams Millennium Ale in 2000, and the world’s most extreme naturally-fermented beer, Samuel Adams Utopias every other year since 2003. These beers stretch the very definition of beer and rival some of the world's finest cognacs and ports. 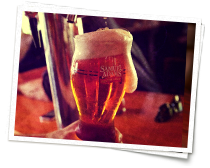